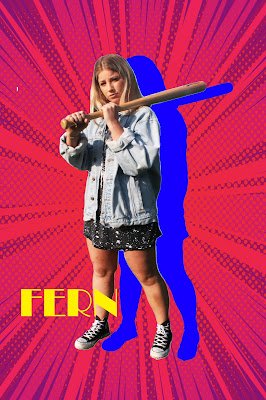 The casting process involves many stages of working through actors and trying to find people that fit the characters best, particularly with their personality, because the casting and characters is what I focused on for this project. 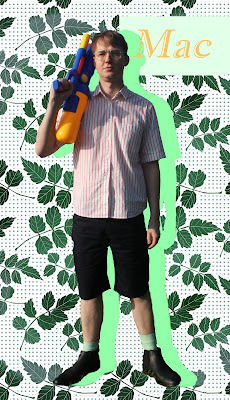 To begin with casting, I used Mandy.com and Starnow.com to advertise the project and garner interest from local actors. I wrote a detailed but concise advert, explaining each character, what the shoot will consist of and when it will be. I then received responses to the advert from actors and I could decide who out of the applicants would fit the characters the best. In the end, I cast Abi Saddington as Fern because of her showreel, that showed her to be a great actor with a lot of versatility, but she had also played characters like Fern before. Secondly I cast John McArthur as Mac because of the audition tape that he sent me. He seemed a little bit shy/ reserved, which I thought would be perfect for the character of Mac, and I though the way that he spoke suited Mac as well. Hannah Whitehouse plays Maddie, and this again was due to her audition tape. She was very bubbly and seemed chatty in the video, and quite excitable, which again, seemed perfect for Maddie. Finally, I did cast someone to play the role of Giles, but they unfortunately had to cancel on the day of shoot due to unforseen circumstances. Initially I wasn’t sure about his profile as he didn’t have any headshots, however, in his audition tape he seemed fairly confident and physically matched the character of Giles.
I received audition tapes from other actors who I eventually didn’t cast for numerous reasons. One actress applied for Maddie and she seemed nice but she was very quietly spoken, which I didn’t think fit the character for either Fern or Maddie. It really helped that I had had a clear idea of who each character was from the very beginning (especially as I had based them on people I knew, I could tell who would fit the person and who wouldn’t). I was concerned that this would make the casting process harder because I would be forced to cast people that I don’t feel creates the character fully, but it actually made the process a lot easier and streamlined for me. 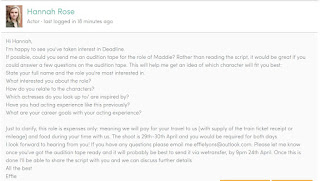 I used audition tapes rather than in-person auditions because of time restraints, and I found that I was able to get plenty from the actors by just asking them a few questions, which were as follows: 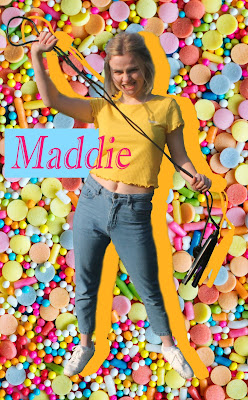 I asked these questions because I felt it would give me a better idea of their traits and preferences and how well that would translate into creating a character.

Nothing too big went wrong with the casting of the actors and in general I think it went very well. In the future I would maybe try and confirm it a bit earlier, as I confirmed the actors I eventually got about a week and a half before the shoot. However, this was because I had given the parts to different people and then they couldn’t do it so I had to give it to someone else. In all I managed to cast all of the actors over the course of 3 days. One actor had to drop out on the day of filming but he had a very fair reason that couldn’t be helped by anybody. I could maybe have fixed this by having ‘back-ups’, but then I would potentially be wasting another actor’s time if it turned out that they weren’t needed.

Panasonic GH5 vs GH5s – Which is Better?

“Everyone Should Take an Editing Class, Even Actors”: Rich Newey on Killing Eleanor