Meanwhile, the director works with the editor as the film is cut together (Rea & Irving, 2015:273). However, in order to help make the film as good as possible, the director needs to quickly gain an objective view of the footage, so that they are able to let go of any footage, no matter how good it seemed to them when they shot it, which does not serve the story (Rea & Irving, 2015:274). This is because “a finished project can be made only from in-focus, well-exposed shots; it is not created from ideas, wishes, cut lines, or the big shot that got away” (Rea & Irving, 2015:273). Hence, during post-production, the director:
Thus, the director’s role in post-production is to oversee the edit as the final film is created (Rea & Irving, 2015:xxviii), as they work with the editor, and other collaborators, such as sound engineers and colourists (Maio, 2019). The director and editor work together to create “a ‘director’s cut'” of the film, yet, before the final cut is considered finished, it is discussed with, and agreed to by the producer (StudioBinder, 2019). This is because the role of the producer is to advise the director and editor, whilst managing the edit, so that the project is delivered on time, within budget, and is ready to be distributed and exhibited (Rea & Irving, 2015:xxviii).

Working with an Editor 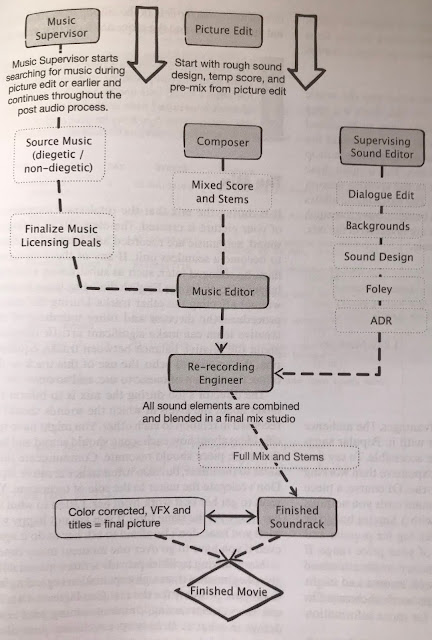 The Final Look of the Film 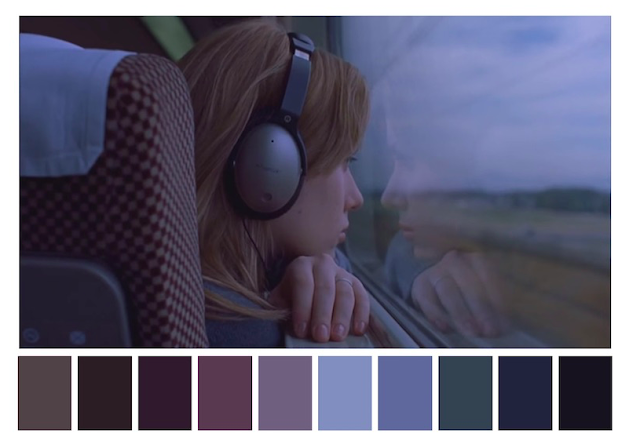 Fig. 3 Colour palette from Lost in Translation (2003)
At this stage of the post-production process, with the picture locked and the sound mixed, the director begins working on creating “a professional and individualized look” for the film (Rea & Irving, 2015:336). This involves colour correction (also known as colour grading), which can be used to:
From these it can be seen that colour correction can help a director to show the film’s emotions, despite technical requirements, since “a unified colour scheme provides your film with a visual mood that complements and enhances your vision for the material” (Rea & Irving, 2015:337). For example, looking at a colour palette for the film Lost in Translation (2003) shows that colours which could further convey the film’s emotions of love and loneliness were used (see fig. 3).
It is possible to colour correct a film before visual effects have been added, but it has also been known to be done afterwards (Maio, 2019). Visual effects include transitions (dissolves, fades), superimpositions, titles, and any green screen work – known as “opticals”, since they used to be created using a film optical printer – as well as CGI (“computer generated images”) (Rea & Irving, 2015:336). Adding visual effects and colour correction completes the final look the film, and thus finishes the film.
The completed film can then be distributed and exhibited for an audience (Worthington, 2009:33). The producer ensures that the film has a distributor by researching and contacting potential distributors which will allow the film to be exhibited to the target audience during pre-production (Worthington, 2009:33). The producer should also have ensured that there is enough money in the budget to cover the costs of distributing and publicising the film (Worthington, 2009:33). The film can be publicised through a press kit, which is given to reporters and includes information about the film, such as a synopsis, profiles about the actors, director, and producer, a director’s statement, stills, and behind the scenes photographs (McGrail, s.d.). Posters and trailers can also publicise a film (Maio, 2019), as well as interviews with the director and cast members (Rea & Irving, 2015:xxviii).

Overall, since “the post-production process is highly collaborative, across a few months to even a year, depending on the size and need of the project”, it is important that the producer and director trust their collaborators to do their jobs well, allowing them the freedom to achieve this (Maio, 2019). A project may go through all of the stages outlined here, or only some of them, and not necessarily in this order, depending on the requirements of the edit, the budget, and the medium (film or TV) (Maio, 2019). Post-production can take a lot of time, but if the director and producer know what needs to be done from preparation earlier on in the process, they can ensure that a good final cut of the film is created (Maio, 2019).

Figure 3. Colour palette from Lost in Translation (2003) [Diagram] At: https://digitalsynopsis.com/design/cinema-palettes-famous-movie-colors/ (Accessed on 24 May 2020).

McGrail, L. (s.d.) ‘Why You Need to Make a Press Kit for Your Film.’ In: Lights Film School. At: https://www.lightsfilmschool.com/blog/why-and-how-to-make-film-press-kit-afy (Accessed on 24 May 2020).

What is bitrate? – Videomaker