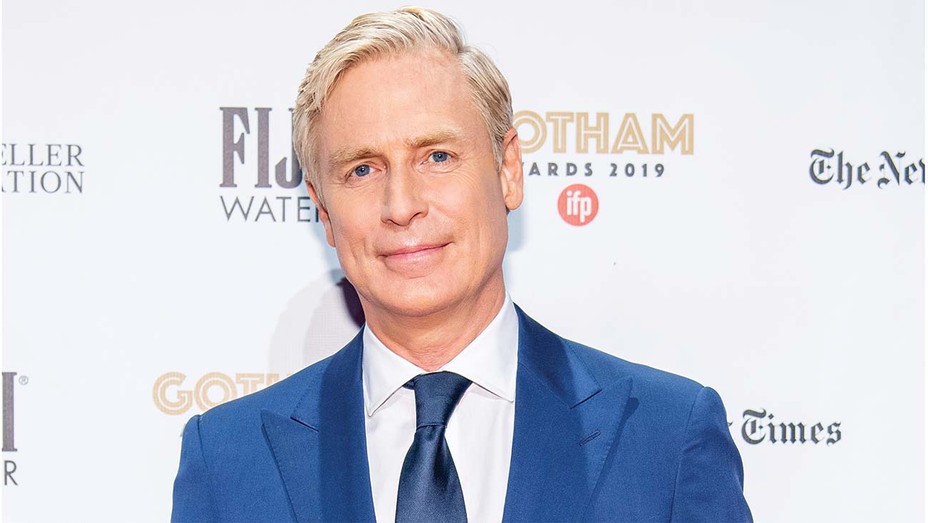 During last night’s Gotham Awards, Gotham Film & Media Institute Executive Director Jeffrey Sharp announced the creation of The Joel Schumacher Mentorship Award in partnership and endowed by MTV Entertainment Group. Honoring the legacy and social consciousness of the director of such films as Tigerland, Falling Down, Car Wash and St. Elmo’s Fire will be a scholarship enabling four undergraduate students to attend the The Gotham EDU summer program, according to the press release, “an eight-week curriculum which will offer workshops to hone career development and technical skills, master classes hosted by industry decision makers, and insight from mentors through one-on-one sessions with a full scholarship. The scholarship will be awarded to individuals and communities which Joel identified through his work and life: LGBTQ+ and/or Black, Indigenous, and People of Color.”

What WandaVision Says About The Direction Of Marvel’s Phase Four, According To Kevin Feige

“There’s So Much Darkness, So Much Room to Dream”: David Lynch on Lost Highway

“An Ode to the Viruses of Our Day: Watch Nicholas D’Agostino’s Animated Short, Despot

Back to One, Episode 138: Nicole Beharie

A Process of Subtraction: Sean Durkin on His Disquieting Family Drama, The Nest

Did WandaVision Just Reveal Something Huge About Monica Rambeau?

Lil Jon Explains One Of The Most Notable Lyrics From Popular Song ‘Yeah,’ And Yeah It’s NSFW